David was raised in Kingman, graduated from Fountain Central High School in 1997, and Danville Area Community College in 1999 with a degree in Criminology. He worked at the Fountain County Sheriff's Department for 4 years as a jailer/dispatcher then accepted a job as a police officer in 2003 with the Purdue University Police Department.

In 2005, David started working part-time for Hippensteel Funeral Home in Lafayette and graduated from Ivy Tech Northwest in 2009 with a degree in Mortuary Science. He completed his one year internship with Hippensteel Funeral Home and Digger Mortuary Services in Indianapolis. In March 2011, David decided to give back to the community that helped him become who he is today and broke ground on Sanders Funeral Care in Kingman.  In February 2018, David and Mandy purchased the historic Powers-Priebe Funeral Home in Crawfordsville, and later that year moved their family into the upstairs residence of the funeral home.

David is a licensed funeral director/embalmer and retired from the Purdue University Police Department in 2016.

Mandy was born and raised in Peru, Indiana and attended Peru High School until she was 16 years old when her family moved to the Lafayette area. She then attended McCutcheon High School and graduated in 1997. In 1998 she began working at the West Lafayette Police Department as a dispatcher. She worked there until she accepted a position at the Purdue University Police Department as a police dispatcher in 2003.

While still employed at Purdue University Police Department she began her studies part time in Funeral Service Management/Mortuary Science and it is still her area of study. She is a licensed Life Insurance agent that specializes in Pre-need Insurance and she is our Certified Cremation Specialist. She is excited in assisting her husband David in giving back to his community by opening Sanders Funeral Care with him.

Together David and Mandy have two children, Jayda and Korbin. 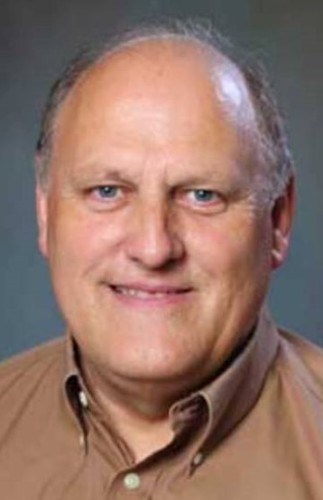 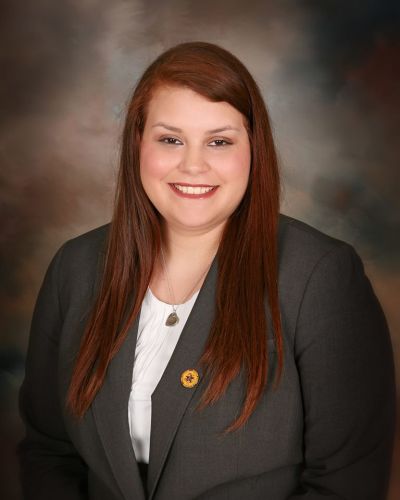 Gabriella was raised in Frankfort, Indiana and graduated from Clinton Central Jr/Sr High school in 2015. She worked as a Certified Nursing Assistant at Wesley Manor Retirement Community in Frankfort while attending school at Indiana University Southeast and Mid-America College of Funeral Service. In 2018, she graduated from Mid-America College of Funeral Service with an Associate of Applied Science Degree in Funeral Service.  Gabriella served her yearlong internship at Sanders Funeral Care and earned her Funeral Director License in the state of Indiana in March 2020. While serving her internship, she completed her bachelor’s degree.

After graduating from college, Gabriella moved to Lebanon where she lives with her husband and beloved fur babies. In her free time, she enjoys spending time with her family and creating do it yourself projects, she found on Pinterest.

Ethan was born and raised in Kingman and graduated from Kingman High School in 1957. He worked and retired from Mid-States Wire after 38 years and also worked at Woodrow Funeral Home for over 40 years. Throughout the years he has worked for several area funeral homes and has become a familiar face greeting families at the door. Ethan has been an instrumental part in opening our new funeral home.

A year of daily grief support

Our support in your time of need does not end after the funeral services.  Enter your email below to receive a grief support message from us each day for a year.  You can unsubscribe at any time.